"Peter Mattei, one of my two favorite baritones these days, in an unexpected title role, Britten’s Billy Budd." 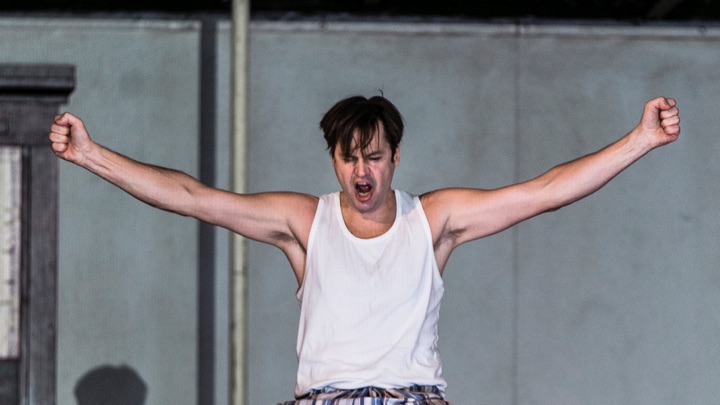 While one may complain about some of the Met’s casting decisions, one must also be grateful for the almost yearly presence of Mattei since his Met debut in 2002 as the Count in Le Nozze di Figaro. By the end of this Mozart run he will have performed at the house nearly 150 times; I can think of no other opera company that invites him so regularly.

Although I wasn’t entirely convinced by his Rossini Figaro he’s returned to that role often as he has the Count in which he most recently was one of the few shining lights at the premiere of the dreary Richard Eyre staging, yet another example of the current Met Mozart malaise.

Mattei’s meltingly beautiful, strikingly humane Wolfram enlivened the faded Schenk Tannhäuser a few seasons ago while the tragic death of Dmitri Hvorostovsky allowed the 2017 return of his haughty, haunted Eugene Onegin who was loved then rejected by a transformed Anna Netrebko, their electric collaboration happily preserved in an HD transmission.