Michael Fabiano in one of his specialties as the dashing hero of Il corsaro torn between Tamara Wilson and Nicole Cabell. 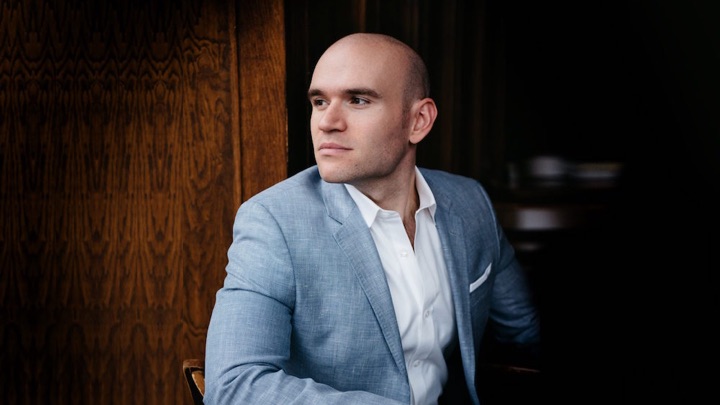 Today’s broadcast documents a performance I attended—to date my only in-person encounter with the District of Columbia’s always interesting and ambitious Washington Concert Opera whose twice-a-season presentations of lesser-performed works have taken up—along with Boston’s Odyssey Opera—where Queler’s now-defunct organization left off. . . .

I haven’t heard Fabiano very often in person but this Corsaro along with a stirring I Lombardi the year before with Angela Meade at Avery Fisher Hall and one of OONY’s final efforts, were both exceptionally fine. But it seems the tenor may be leaving his early Verdi (which recently included Carlo in Giovanna d’Arco in Madrid) for heavier roles with Don Carlo upcoming next month in Paris and during the summer at Covent Garden. Rumors suggest Un Ballo in Maschera and others may be arriving next.