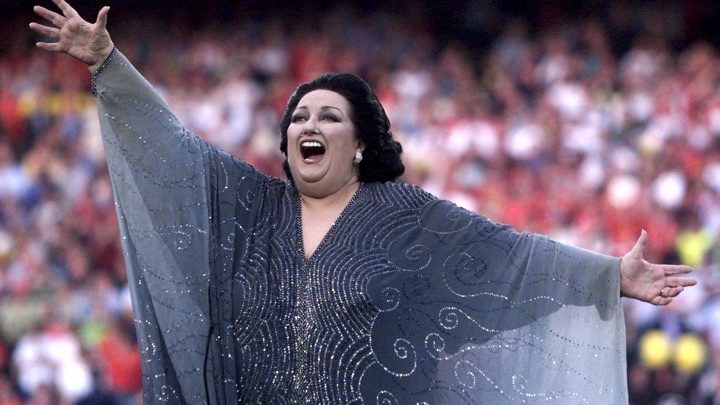 This we will accomplish through a series of polls, with the various “lines” competing, tournament bracket style, over the next several days.

We begin with eight contenders, competing in four brackets:

The curtains fall in the icy manor house as the curtain falls, embalming Erika alive in a gilded prison of her own making, as her aunt escapes with her lover, the dark döppelganger of his own long-lost father and the cycle begins again.

The chilling last line from the original sad clown. Bodies litter the stage as the audience looks on in stunned horror. Nobody’s laughing now, are they?

Is this opera’s greatest not-exactly-sex sex-scene? An explosion of passion, atop a swirling sea of Wagner’s finest music. This is no petit mort!

The hectic last words of poor Tosca, before she takes her flying leap off the Castel Sant’Angelo.

Gianni Schicchi, populist hero who scammed the scammers and made himself rich and his daughter happy, delivers one of the most charming fourth wall breaks in all of opera, with a shout-out to Dante for good measure.

Having been fatally stabbed by none other than Jack the Ripper, the Countess Geschwitz makes one of the more explicit declarations of lesbian love in opera history. I hope they meet again in the great beyond and can drive off into the sunset in a Subaru Forrester.

Is it cheating when your last line is one of the most beloved sayings in the English language? (But it’s so good though!)

The ending of Poulenc’s absurdist one-act opera from the very end of World War I calls for the audience to go home and make some kids and repopulate the world. A happy ending indeed!

Please return to parterre box after noon tomorrow for the semifinal competition in our last lines tournament!

In the meantime, I’d like to share with you a couple of Honorable Mentions: great lines that didn’t quite make it into the bracket.