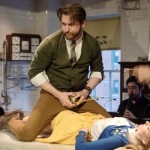 An extraordinarily rich variety of opera happens locally, under the umbrella of New York Opera Fest. 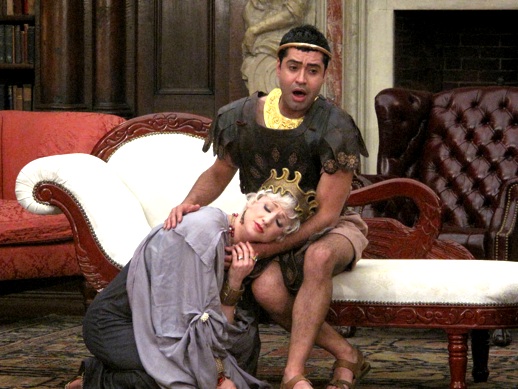 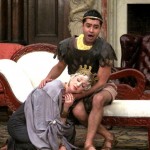 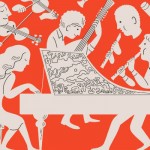 Probably no more than 100 gathered Tuesday in a curtained-off space in the lobby of NYC’s Gershwin Hotel to witness the North American premiere of Rodrigo by operamission.

Sneaking in under the wire during the final week of May were two highpoints of New York’s opera season: the Cleveland Orchestra’s Salome with a stunning Nina Stemme and operamission’s revelatory US stage premiere of a complete edition of Handel’s first opera Almira.