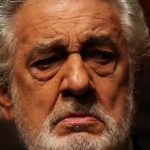 An “Anti-Harassment Workshop” was scheduled at the Met today in the same room where Plácido Domingo was rehearsing for this season’s revival of Macbeth. 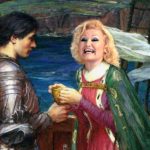 Karita Mattila has just rather casually let slip that she has “signed in for [her] first Isolde.” 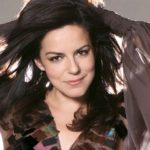 A “spy” unaffiliated with parterre box whispers to La Cieca that yesterday’s dress rehearsal of Samson et Dalila at the Met was sung by Nancy Fabiola Herrera. 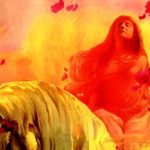 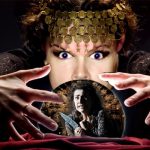 Today, the New York Times offers the strongest suggestion yet that Cecilia Bartoli will bring her Norma to New York sooner rather than later. 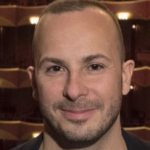 Here he comes to save the day

La Cieca called it, mostly: Yannick Nézet-Séguin will the the Met’s new music director, taking on full official duties in the 2020-2021 season. 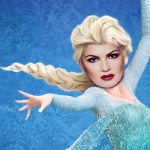 The swan never bothered me anyway

Cher public, you knew La Cieca would come through for you, didn’t you? So hurry past the jump and give a listen. 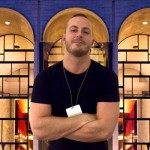 La Cieca will go out on limb and predict that the Met’s new music director will be Yannick Nezet-Seguin. 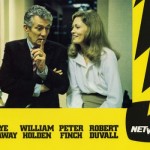 La Cieca has discovered that the independent auditor chosen by the Met, AGMA and Local 802 to report on the company’s finances, Eugene Keilin, is a major donor to the Met, giving at least $25,000 in 2011-2012 according to that season’s Annual Report. 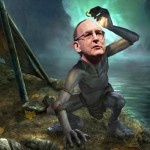 Peter Gelb says the Ring will definitely not return, as originally planned, in 2017, and where has La Cieca heard that before?