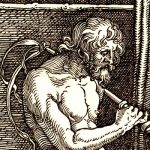 La Cieca’s nomination for Song of the Year 2016: an elaborate but hideously tasteless unintentional joke. 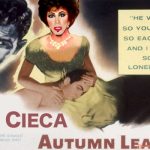 La Cieca (pictured) asks, what are your eight (or even 10) can’t-miss opera events for the fall? 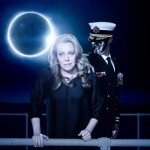 The Met’s 2016-2017 season opens on September 26 with a new production of Wagner’s Tristan und Isolde, conducted by Sir Simon Rattle. 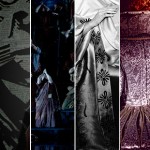 The Met announces its 2015-2016 season tomorrow at 1:00 PM, cher public, and La Cieca knows you will all be here to discuss and dissect 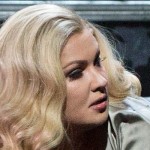 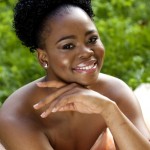 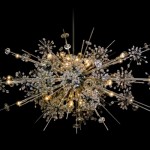 Like everyone else, La Cieca was watching Mad Men last night, and suddenly something clicked.

From the House of Atreus

The team that made the Met’s 2009 production of From the House of the Dead one of the undisputed highlights of the Peter Gelb era will return five years from now to create a Richard Strauss tragedy.  According to Helsingin Sanomat, director Patrice Chéreau and conductor Esa-Pekka Salonen will collaborate on a new production of…