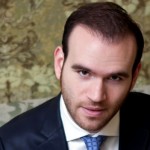 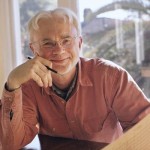 We have begun to celebrate the different ways

Nixon in China is one of several titles that when I tell people that it’s on my Top Ten Favorite list of operas, I get strange looks. 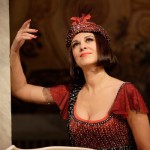 Out of the passerine

Here’s a lesser piece by a great composer, single-handedly “rescued” for our generation by Angela Gheorghiu. 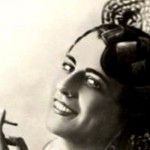 t’s with great joy that I am able to give you Carmen, sung in Italian, from La Scala in 1931.  I love this kind of stuff. 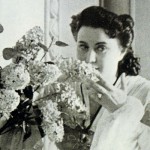 God, I love that photo of Lisa della Casa. She can sing, too! 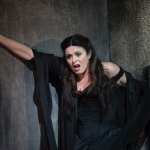 As I mentioned in a previous post, one of my two favorite operas is Les Troyens, 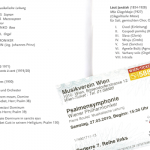 From the house of the living

Pierre Boulez continuously challenged me and totally changed the way I listen to music. 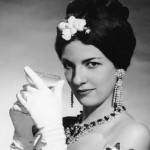 A much-loved diva overdue for this site is Anna Moffo.

It may be bordering on cliché, but here’s the Bach Weihnachtsoratorium, complete with all six sections. 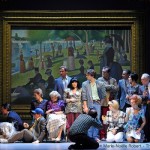 Deep in my art, dear

I give you a complete performance of Stephen Sondheim‘s Sunday in the Park with George from the Théâtre du Châtelet. 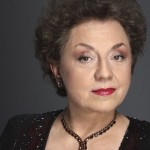 I think my love/hate relationship with Händel stems from the fact that during my early days as an operagoer there simply wasn’t any to hear. 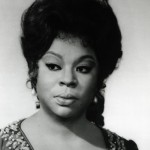 A while back, there was a great outcry for some Meyerbeer… 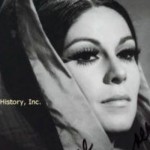 Has anyone ever seen a truly great production of La forza del destino? 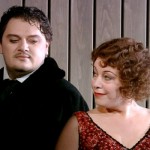 Girl of the Golden North 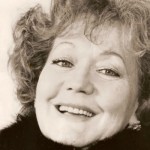 It’s time for the annual celebration of the birth of Leonie Rysanek (who, as you know, is your alte Jungfer’s Diva of Divas). 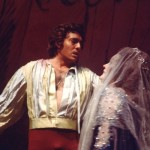 Chances are that if you know the title Esclarmonde, you pretty much already know the basics. 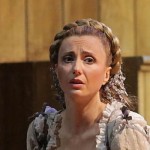 Whatever happened to Stefania Bonfadelli? 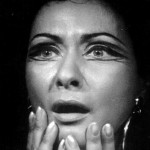 A touch of class

Among the goals for my Mixcloud page are more Mozart, and to pay tribute to more of our living legends. 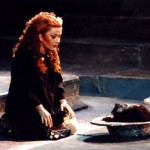 I guess you have spoken: “Bring us insane divas in operas we already know!” 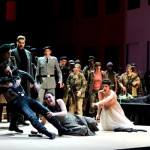 My attempt at garnering some attention for forgotten and ignored Czech operas hasn’t exactly been a success. 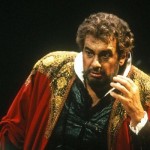 Moor than a feeling

For those of you who can’t make it to the Met’s opening night, I am happy to provide you the opportunity to experience another Otello with a cast that was unmatchable for 1981. 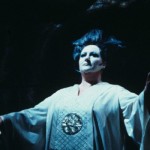 While they seemed made for each other as stage partners, Montserrat Caballé and Luciano Pavarotti sang relatively few performances together.