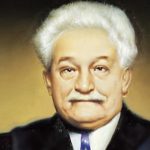 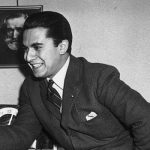 In our circle, Mexico City in the summer was the opera capital of the world from the late 1940s and early 1950. 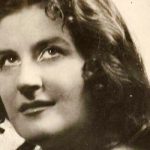 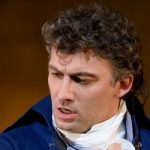 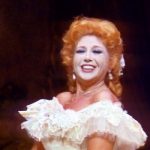 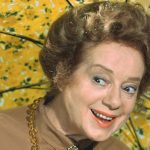 Come to the unstable

Let’s celebrate the coming of 2017 with a peek at Elsa Lanchester’s cabaret act consisting of bawdy Cockney songs. 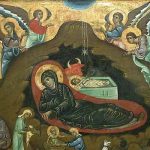 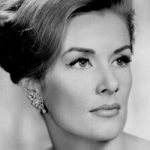 Will you tell me what it’s all for? 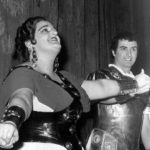 Anita Cerquetti had one of the most remarkable, most brief careers in opera in the past century. 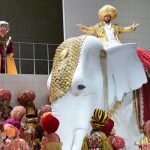 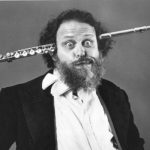 Susanna in Forth Worth”

I offer a bit of operatic turkey, P.D.Q. Bach’s half-act opera The Stoned Guest, as an aural amuse-bouche. 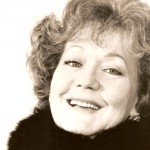 Leonie on the Nile

Leonie Rysanek, would have turned 90 today. 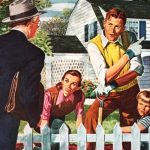 What to do with all those glorious short operas: play them alone or find companion pieces? 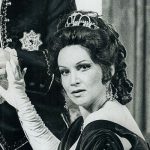 The lady is a camp 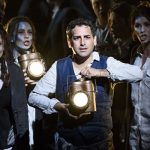 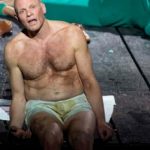 Works inspired by William Shakespeare are everywhere in 2016. 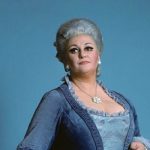 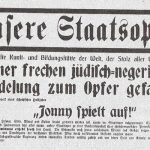 Strike up the banned

Jonny spielt auf, the second opera by 26-year-old composer Ernest K?enek, was such a huge success after its 1927 Leipzig premiere that in the following season it was performed 491 times in Germany alone. 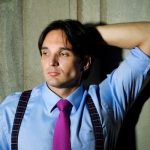 I offer an alternative to those who aren’t fans of Wagner: Mozart’s La clemenza di Tito from the house where it premiered. 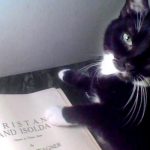 One night of love

Your alte Jungfer’s requisite Kuschelkatze (pictured) arrived on my doorstep in Mariahilf with the name of Tristan. 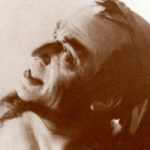 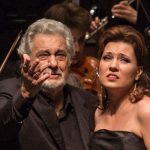 Among the highlights were concert performances of Jules Massenet’s Thaïs and Otto Nicolai’s Il templario. 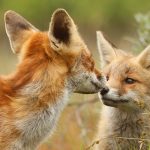 Mimìs, Violettas, and Cio-Cio-Sans may live, love, and meet their ends without a tear from me, but I have never left a performance of Janácek’s The Cunning Little Vixen dry-eyed. 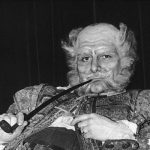 It happened one knight