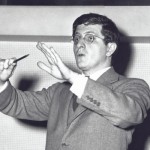 Moor than a feeling

While Bernard Herrmann is remembered primarily for the seven films on which he collaborated with Hitchcock, he also composed one opera: Wuthering Heights, written between 1943 and 1951. 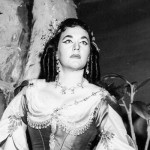 Since the 1916 version of Ariadne auf Naxos which we all know and love had its premiere at Wiener Staatsoper, it seems most appropriate to bring you this 1967 performance from the same venue, with a legendary cast at its zenith. 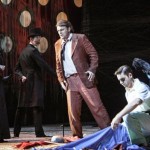 You stepped out of a dream

One of opera’s great “what ifs?” is what would young Erich Wolfgang Korngold have contributed to the repertoire had the likes of The Adventures of Robin Hood not beckoned him to Hollywood? 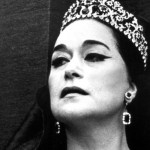 In attempting to get a little bit of everything onto my Mixcloud page, I realized that I inadvertently neglected some essentials: 1) Leyla Gencer 2) La Gioconda. 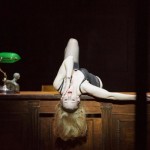 I have been remiss in posting works of important 20th century composers, tops among them Hanz Werner Henze, a name which sends most opera fans running for the exits. 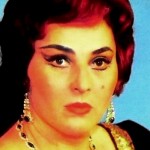 Let’s all listen to the American debut of Ghena Dimitrova in this 1981 performance of Ernani from Dallas. 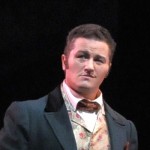 Youth is wasted on the old

Piotr Beczala, Soile Isokoski and Kwangchul Youn star in this 2009 performance of Faust from the Wiener Staatsoper, idiomatically conducted by Bertrand de Billy. 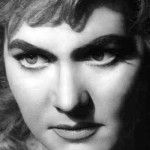 Let’s go back 45 years to a kinder, gentler Bayreuth with a 1970 performance of Der fliegende Holländer starring Donald McIntyre and Leonie Rysanek. 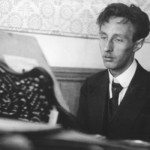 Bohuslav Martinu’s The Greek Passion has had a rough life. 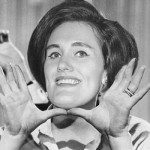 Few things in opera are more exciting than a beloved young singer taking on a new role, especially in a new Fach. 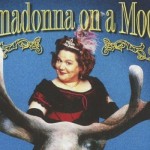 This week I am sending you something a bit more bucolic than usual: a traversal of the Golden Age of the Canadian Parlor Song by Canadian diva Mary Lou Fallis. 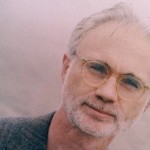 A tree grows in Göteborg

When John Adams’ A Flowering Tree had its world premiere in Vienna in 2006, critical reaction from the Austrian and German press was mixed-to-negative. 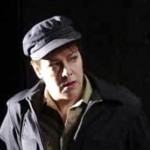 So what’s up with Nina Stemme’s Stimme? 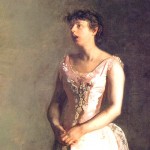 Here’s to the Ladies who sing Lieder! Aren’t they a gas? This week, I am pleased to bring you unique performances of repertoire warhorses sung by three legends. 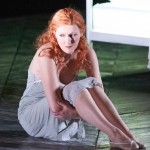 I can’t think of another 20th century opera which has grown so fast in popularity so long after its composition than Lady Macbeth of Mtsensk. 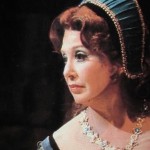 To celebrate the 86th anniversary of her birth (25 May 1929), I bring to a close Beverly Sills’ traversal of the Donizetti “Tudor Queens” with this live Anna Bolena from 1973. 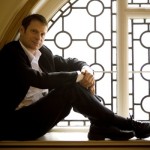 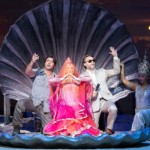 Theater an der Wien did justice to Bizet earlier this season with a cast starring Diana Damrau, Dmitry Korchak, and Nathan Gunn. 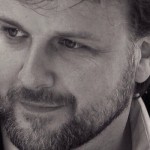 Mahagonny is one of my two favorite operas (care to guess the other?), but it’s damned hard to find a well-sung performance (with opera singers, not Broadway divas) without cuts. 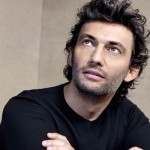 While everyone is still buzzing about this year’s Salzburg Easter Festival, I was visited by the Ghost of Easter Past. 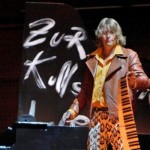 He writes the songs

Klaus Florian Vogt is a singer oft discussed at parterre pox, but few have had the opportunity to hear him, especially those in the USA. 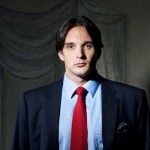 No surprises this week: back to normal with what is perhaps the world’s most favorite opera: Puccini’s La bohème. 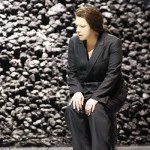 So I married an axe murderess

I think the sturdier of you will enjoy Nina Stemme’s Elektra from Saturday night at Wiener Staatsoper.

After the reception to last week’s post, no more drowned queens for you!