Stephen Mead AKA "Grimoaldo" saw his first opera aged six when his mother took him to see "Lucia di Lammermoor" because she is Scottish and the opera has a Scottish subject and she could get reduced price tickets because the company was using our church hall as a rehearsal space. He fell in love with the form then and has been a devoted opera goer ever since, attending many hundreds of live performances at many European and American opera houses. He is a fanatical devotee of the operas of Handel and Verdi and also enjoys operetta and many lesser-known French operas. For years he worked in England as a lecturer in adult education on the history of opera and classical music and also gave per-performance talks for operas being performed in London. 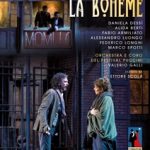 With the performance of Dessì we move onto a different plane than the other singers. 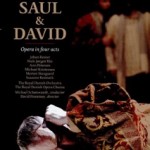 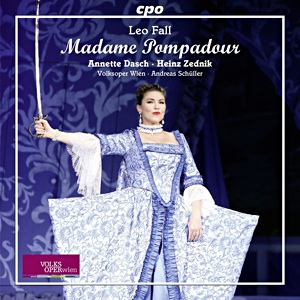 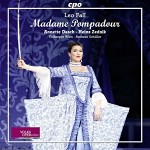 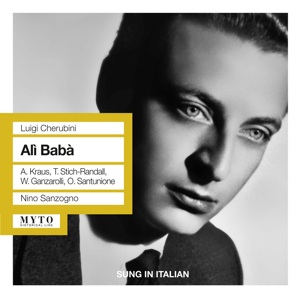 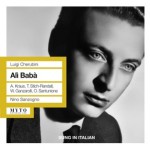 Perhaps there are not that many people in the world who would look at a CD cover and think “Oh, goody, goody! A libretto by Eugène Scribe I’ve never come across before!” 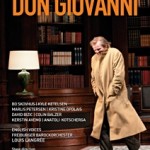 The surprises, and puzzles, of Dmitri Tcherniakov‘s production of Don Giovanni in this DVD of a performance at the Aix-en-Provence festival begin before a note has been played or the curtain has risen. 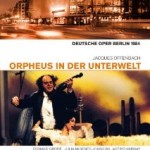 I got quite a surprise when I opened the latest packet of goodies from La Cieca – a DVD of Orphée aux Enfers, but in German as Orpheus in der Unterwelt. 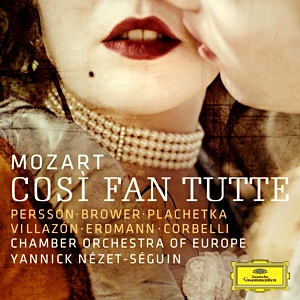 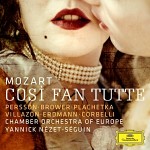 The 19th century could not cope with Così fan tutte, ossia La scuola degli amanti (Thus Do They All, or The School for Lovers)  with a libretto by Lorenzo da Ponte and music by Mozart, first presented in Vienna in 1790. 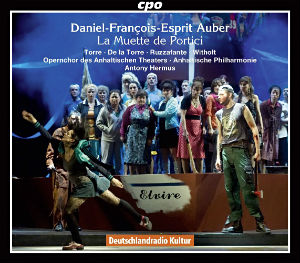 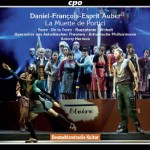 And to top it all off, the volcano erupts

the strip on my first and, so far at least, only visit to Las Vegas a few years ago, I noticed what to me was a most unexpected sight and startled my companions by pointing out the window and shouting “Auber!” 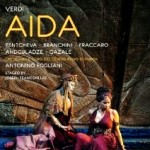 One for the vault

Of all of Verdi’s operas. Aida is the one I find least interesting dramatically. 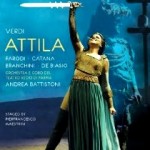 All of the operas of Giuseppe Verdi contain music that is worth hearing and can be rewarding in good performances. 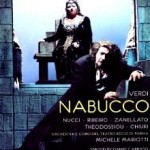 Verdi’s first operatic masterpiece is well served by this DVD

of a performance from the Teatro Regio di Parma.