Today’s offering is an electric performance of Verdi's early potboiler Attila conducted by Giuseppe Sinopoli with Nicolai Ghiaurov, Piero Cappuccilli and the weirdly exciting (or is it the other way around?) Mara Zampieri. 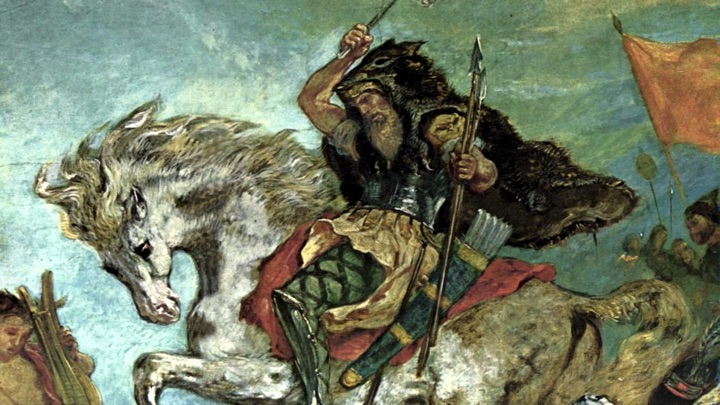 As you can hear, Zampieri was a great favorite in Vienna where she sang more than 150 performances of seventeen leading roles. Her fearless, vibratoless singing has its fervent fans but one can instantly hear from her opening “Santo di patria” why she was one of the more controversial sopranos of her time. I believe her US career consisted of just four performances of Nabucco in San Francisco.

She was famously dismissed before her Met debut in Don Carlo after the dress rehearsal, but she prospered in Europe eventually winning acclaim in German roles like Salome and Senta.

Her La Scala career was far less wide-ranging… just four Verdi roles, including replacing Shirley Verrett in Un Ballo in Maschera after she was viciously booed on the first night, and Minnie in La Fanciulla del West which was both recorded and videotaped. She has returned there however in recent years as Annina in La Traviata and Mamma Lucia in Cavalleria Rusticana.