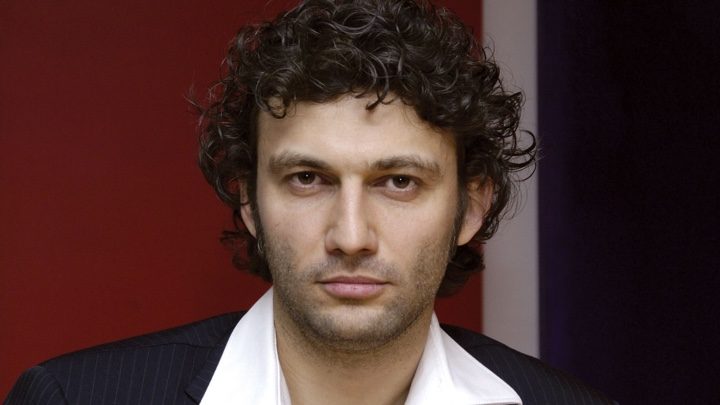 Monday marks the beginning of a year-long worldwide commemoration of a “much-neglected” composer’s 250th birthday, but Trove Thursday jumps the gun with a 2002 broadcast of Beethoven’s Missa Solemnis with Camilla Nylund (who makes her Met debut tomorrow evening as the Marschallin), Iris Vermillion, Jonas Kaufmann and Franz-Josef Selig.

The other day I got a hefty brochure from Carnegie Hall detailing its upcoming January-through-June “Beethoven Celebration” which will include two complete cycles of the nine symphonies, all the piano sonatas and string quartets, the less-often performed Mass in C Major and of course the Missa Solemnis.

Fidelio is noticeably missing but I understand the Met will revive the opera next season with Lise Davidsen. However, the first night of Sir John Eliot Gardiner’s symphony series at Carnegie will include Lucy Crowe performing an aria from Fidelio’s precursor Leonore which I heard Gardiner conduct at Lincoln Center, along with the Missa Solemnis, in 1996 with Hillevi Martinpelto.

Opera Lafayette brings a staging of Leonore to the Kaye Playhouse on 2 March.

But perhaps the most intriguing concert isn’t at Carnegie: Matthias Goerne gives an all-Beethoven song recital at Alice Tully Hall on April 28.

Nylund and Kaufmann were in their early 30s when this Stuttgart Missa performance took place; now 51, she’s a year older than he. Although she’s appeared elsewhere in the US, I believe her only NYC appearance prior to tomorrow’s Rosenkavalier was the second act of Tristan und Isolde opposite Kaufmann with the Boston Symphony Orchestra in 2018.

Kaufmann who will have been absent from this country since his final Dick Johnson in La Fanciulla del West at the Met in October last year returns to Carnegie Hall for the third act of Tristan (minus Nylund) in April 2020, followed in October by Doppelganger, a new stage version of Schubert’s Schwanengesang directed by Claus Guth at the Park Avenue Armory—with a $250 top-priced ticket!

Missa Solemnis can be downloaded by clicking on the icon of a square with an arrow pointing downward on the audio player above and the resulting mp3 file will appear in your download directory.