To vary and expand the Met's "rerun" week of telecasts of Verdi operas, our own Christopher Corwin has selected a group of earlier and lesser-known works by that composer from the vast "Trove Thursday" collection for afternoon listening. 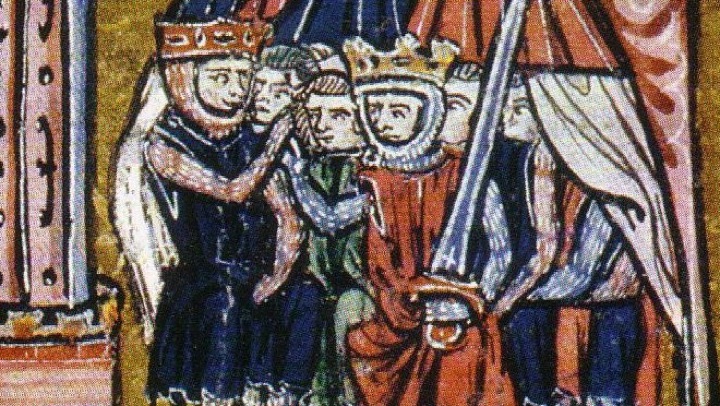 First up is I Lombardi, a New York performance from 1972, starring Renata Scotto and José Carreras.

Scotto had just completed a busy time at the Met with Lucia di Lammermoor, her only performances there of La Sonnambula and her first Met Mimis where I believe she jumped in for an absent Mirella Freni who had been expected but didn’t return for another 11 years. Scotto had done a celebrated run of Lombardi in Rome in 1969 with Luciano Pavarotti and Ruggero Raimondi but this was the next and final time Scotto sang Giselda.

At the time Carreras was still the new boy in town; he had made his local debut as Pinkerton at New York City Opera in March and returned there in the fall also for Lucia and La Traviata as well as Rossini’s La Pietra del Paragone with the Clarion Concerts in late October at Alice Tully Hall. It would be another two years before he came to the Met.