On this day in 1966 Metropolitan Opera debut of tenor Alfredo Kraus as the Duke of Mantua.

Performers of the Duke in Rigoletto have, traditionally, been Italian (when they have not been American or, perhaps, Irish) tenors. However, there is also a line of Spanish succession, and it is that one to which Alfredo Kraus, the Metropolitan’s latest, belongs. He is, against all the implications of the name, not only Spanish-born (in the Canary Islands), but also largely Spanish-trained.

In his ten years of operatic campaigning on the Continent and in this country (particularly Chicago), Kraus has acquired a reputation for good looks, a limber voice, and a flair for higher top notes than the average tenor cares to risk. All of these are in the tradition of such Spanish predecessors as Constantino and Lazaro, both of whom performed the part in this same house. The question always, is: How will the voice measure up to requirements of the theater? So far as “Rigoletto” is concerned, one need not wait long for the answer: “Questa O quella” occurs almost as soon as the curtain goes up, and Kraus’s version left little doubt that he could be heard. His is not a “big” voice by any means, but it is free and forward in its production, strongly supported, and always gratifying to the ear.

The most hopeful sign for his vocal future was the general fluency of his performance, coupled with a youthful presence and a figure slim enough to suggest a Prince who is having an enjoyable time being dissolute rather than already paying the price for it. He did not always accomplish what he set out to do in phrasing and dynamics, but the tokens of intention (such as a real pianissimo in “Parmi, veder”) were all honorable ones.

On this date in 1892 Massenet’s Werther premiered in Vienna. 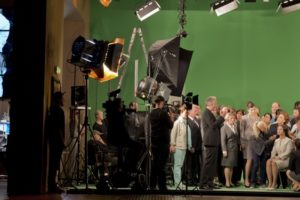 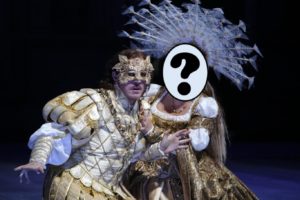