Lend me a druid

With four hours' notice and no stage rehearsal, soprano Marisa Galvany went on, making her Met debut as Norma. 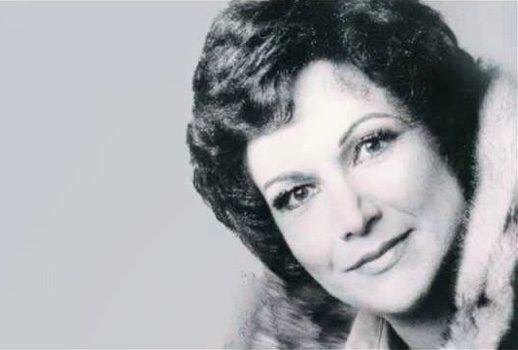 On this day in 1979 Shirley Verrett was ill and canceled her first Metropolitan Opera performance of the title role of Bellini’s Norma. With four hours’ notice and no stage rehearsal, soprano Marisa Galvany went on, making her Met debut.

Bill Zakariasen in the Daily News:

During the previous Metropolitan Opera regime, if a scheduled lead singer had to be replaced for a performance, executive stage manager Osie Hawkins would announce the substitution in such a noble manner, paying tribute to all artists concerned, that the audience would seem almost glad it happened. Not so Monday night, when executive director Anthony Bliss announced Shirley Verrett couldn’t sing the title role in the first “Norma” of the season because of a chest cold (“I didn’t give it to her,” he quipped). He then stated that her place would be taken by Marisa Galvany, giving us no information, on her considerable experience at City Opera and elsewhere, and not even mentioning that this was indeed her Met debut.

Be that as it may, Galvany turned in a performance that was a credit to the house and to the professional she is. Her voice is not intrinsically beautiful throughout but it might be if she’d loosen up that lower jaw), but it has enough size and range for the part, and she hit most of the notes and fiorature with remarkable accuracy. She was hardly a tempestuous Norma, but she conducted herself with assured dignity on stage, despite the fact that this misbegotten production looks like the Augaean Stables before Hercules got there with his pooper-scooper.

As Adalgisa. Elena Obraztsova sang with limpid tone in the first scene. then reverted to sounding like a Paris taxi horn. . . .