A cynical member of Generation X, Louisville native Todd Koenig rejected a society that told its youth the answers could be found in the MTV video games. His exploration of 20th-century popular music led to a study of piano and a love of jazz. In his twenties, he began to listen to classical music – first symphonic works, chamber music, and keyboard literature, then song cycles, masses and oratorios. Five years into that period, he ventured into one of the few remaining uncharted territories: opera. He has familiarized himself with the standard repertory and much outside of it, and has advocated the art form to friends his age or younger who love music and theater. Since September 2015, as "Porgy Amor," he has written reviews, history and think pieces (sometimes all at the same time) for parterre box. The opera he loves above all others is Verdi's Falstaff, which he has described as the work of a very old man, with which a listener can grow old. 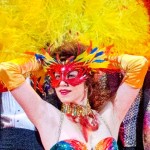 With help from the Met’s invaluable performance archive, here is a look back at just some of what you could have seen, and perhaps did see, on October 31st through the years at the Met. 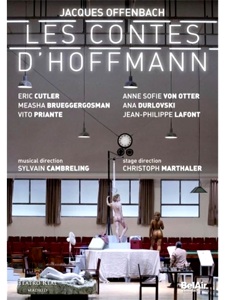 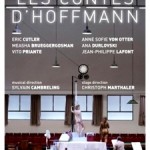 What is surreal, symbolic, and generally mysterious in the dramatic arts can get a bad rap. 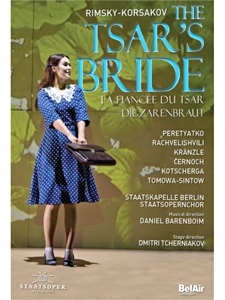 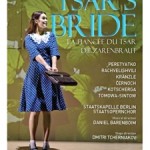 Battle of the network tsars

For all their orchestral and vocal attractions, Nikolai Rimsky-Korsakov’s 15 operas are rarities in the West. 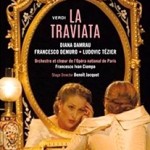 Money on the dresser

“Hailed ‘the Meryl Streep of opera’…” begins one sentence of a promotional piece for a Diana Damrau recording of another opera, reproduced on the soprano’s website. 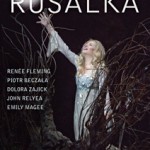 The winter 2014 final run of the Met’s first/only Rusalka production (a new one is scheduled in a few seasons) seemed both a nod to the theater’s past and a hint of its future.