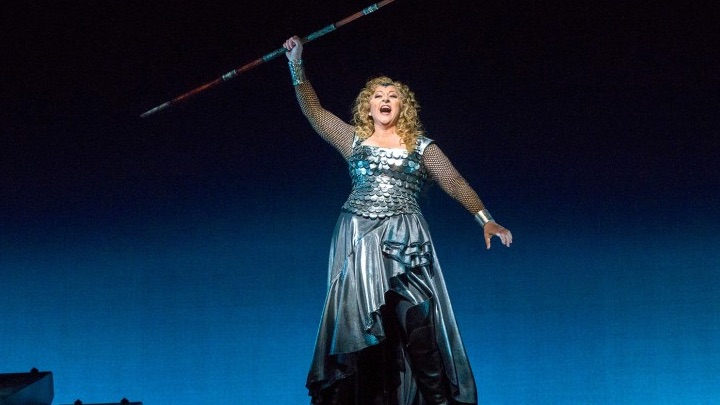 The soprano “for personal reasons” at this time is unable to take part in European productions with long rehearsal schedules. She plans a Bayreuth debut as Isolde in 2023. [Bayreuth Festival]

Goerke’s announced dates to sing Brünnhilde in Götterdämmerung (August 1, 13 and 29) will now be taken by Iréne Theorin.

It started in Naples