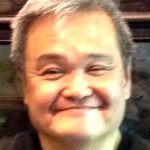 Dan Soda (Windy City Operaman) is a Chicago native whose first visit to opera was at age 17 and Massenet’s Werther with Troyanos and Kraus. Nothing was ever the same. Opera and concert performances, recordings and video are an obsession. He prepares Parterre Box’s daily birthday and anniversary tributes. He also enjoys concerts, live theater and movies. 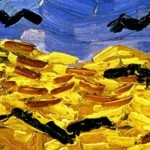 On this day in 1901 a showing of seventy-one Vincent van Gogh paintings in Paris, 11 years after his death, created a sensation. 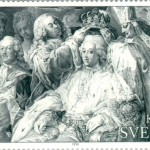 On this day in 1792 King Gustav III of Sweden was shot by Count Anckarström at a masked ball at the Opera. 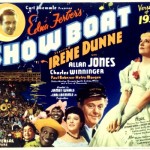 On this day in 1936 the first all-sound film version of Show Boat opened at Radio City Music Hall. 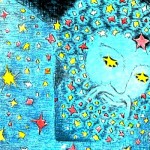 Corner of the sky 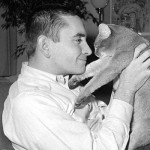 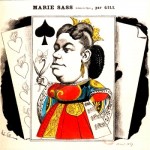 On this day in 1867 Giuseppe Verdi’s opera Don Carlos premiered in Paris. 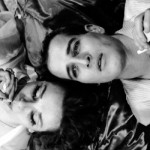 It’s all you had and you’ve had it

On this day in 1959 Tennessee Williams‘ Sweet Bird of Youth premiered at the Martin Beck Theatre. 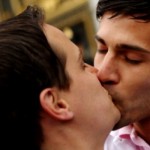 On this day in 1562, kissing in public was banned and made punishable by death in Naples, Italy. 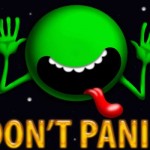 The plans were on display

On this day in 1978 the first radio episode of The Hitchhiker’s Guide to the Galaxy by Douglas Adams was transmitted on BBC Radio 4. 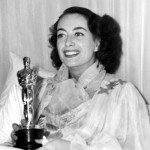 On this day in 1946 at the 18th Academy Awards, Joan Crawford was named “Best Actress” for her performance in Mildred Pierce. 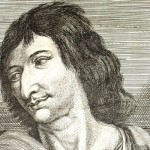 Born on this day in 1619 Cyrano de Bergerac, French author and playwright. 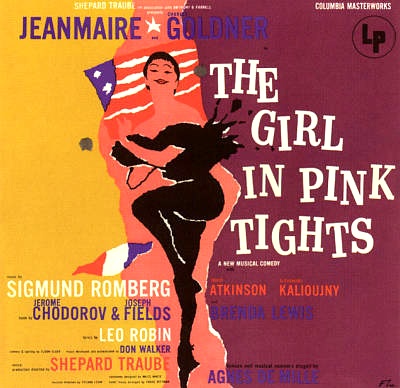 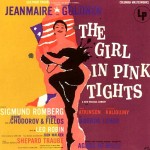 On this day in 1954 the musical The Girl in Pink Tights opened at the Mark Hellinger Theater. 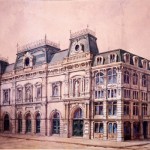 On this day in 1869, the Booth Theater at 23rd Street and Sixth Avenue in New York City opened with a gala performance of Romeo and Juliet. 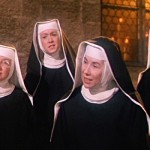 And then there were nuns

On this day in 1965 The Sound of Music, starring Julie Andrews and Christopher Plummer, was released. 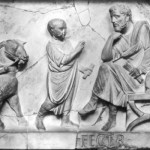 No better friend, no worse enemy

On this day in 86 B.C., Lucius Cornelius Sulla, at the head of a Roman Republic army, entered Athens, removing the tyrant Aristion who was supported by troops of Mithridates VI of Pontus. 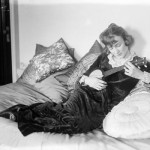 Don’t let it abide in my dreams

On this day in 1925, “Tea for Two” recorded by Marion Harris reached #1 on the Billboard chart. 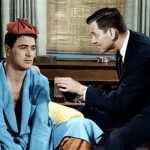 Born on this day in 1920 actor Tony Randall. 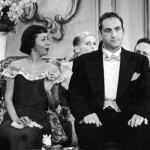 From here to obscurity

On this day in 1950 Your Show of Shows with Sid Caesar and Imogene Coca premiered on NBC. 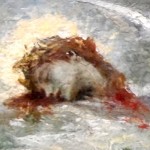 On this day in 1607 L’Orfeo by Claudio Monteverdi received its première performance. 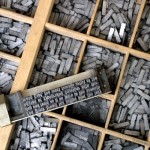 Font of all wisdom

This day in 1455 is the traditional anniversary date for the publication of the Gutenberg Bible, the first Western book printed with movable type. 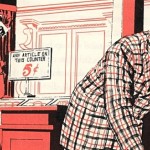 In the realm of the cents

On this day in 1879 in Utica, New York, Frank Woolworth opened the first of many “five and dime” stores. 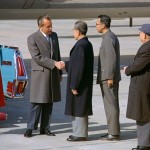 The world was listening

On this day in 1972 President Nixon arrived in the People’s Republic of China. 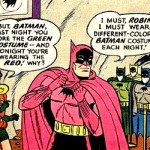 On this day in 1944 the “Batman and Robin” newspaper comic strip premiered. 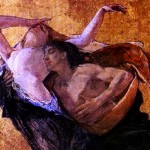 The galley that is called Despair

On this day in 1914 Riccardo Zandonai‘s Francesca da Rimini premiered in Turin.